This can be crippling for a lot of guitar players. They try to do bending on the guitar, they try to be expressive on the guitar and they may well be very good at their technique. They may be able to do this very well on certain places on the guitar but when they do it in some places the bend doesn’t ring. Or they play certain notes but the notes buzz like a bee or some notes may be dead.

This means that they are limited to what they can do on the guitar in terms of pitch range and how they sound. And so most people who have this problem will conclude that their technique needs work. But the thing is, if their bending was bad they would not sound so good anywhere on the guitar.

If you sound good in one place but when you bend the same way in a different place the bend sounds bad then that is not the answer. If there are buzzy notes in some areas but not others it can’t be you.

And so we have the good news: 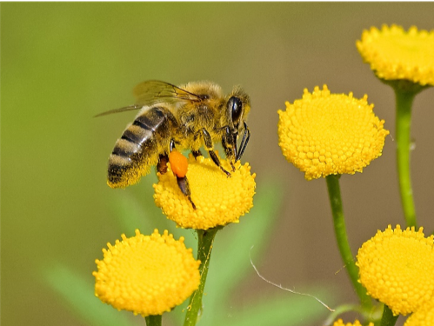 If your bends in certain places of the guitar do nort ring out it is not due to your playing!

This means that the issue is not you. But the bad news is that the issue is caused by your guitar. The setup on the guitar is bad for bending. It can be due to bad fret levelling but often it is due to how the fretboard is made. If your guitar has a single radius fretboard then bends in certain areas of the guitar will be cut off. Guitars with a compound radius tends to be better for bending.

But if it is due to the radius of the neck then the bad news is that you need to get a new guitar or a second guitar for bending. If the luthier can adjust the neck that would be good but it may be less expensive just to get a better guitar.

The 2 things to look for here:

1) Ask or find out if the fretboard has a compound radius. Also do bends on it in different parts of the guitar to test this.

2) Make sure the fret levelling is good. If the frets are out even by just a tiny bit you will have fret buzz or sometimes that note will be dead. To test this you could measure it but unless you know what you are doing this can be hard to do.

I once went to a guitar store to try two guitars. One was a 6 string ESP les paul shape but sharper looking. One was a 7 string strat shape, also ESP. I preferred the look of the 6 string but I tried both. They were the same price. But the 6 string guitar was buzzing in different areas and I couldn’t bend in certain places.

The 7 string did not have this even with the extra string. It was clear which one to get after that.